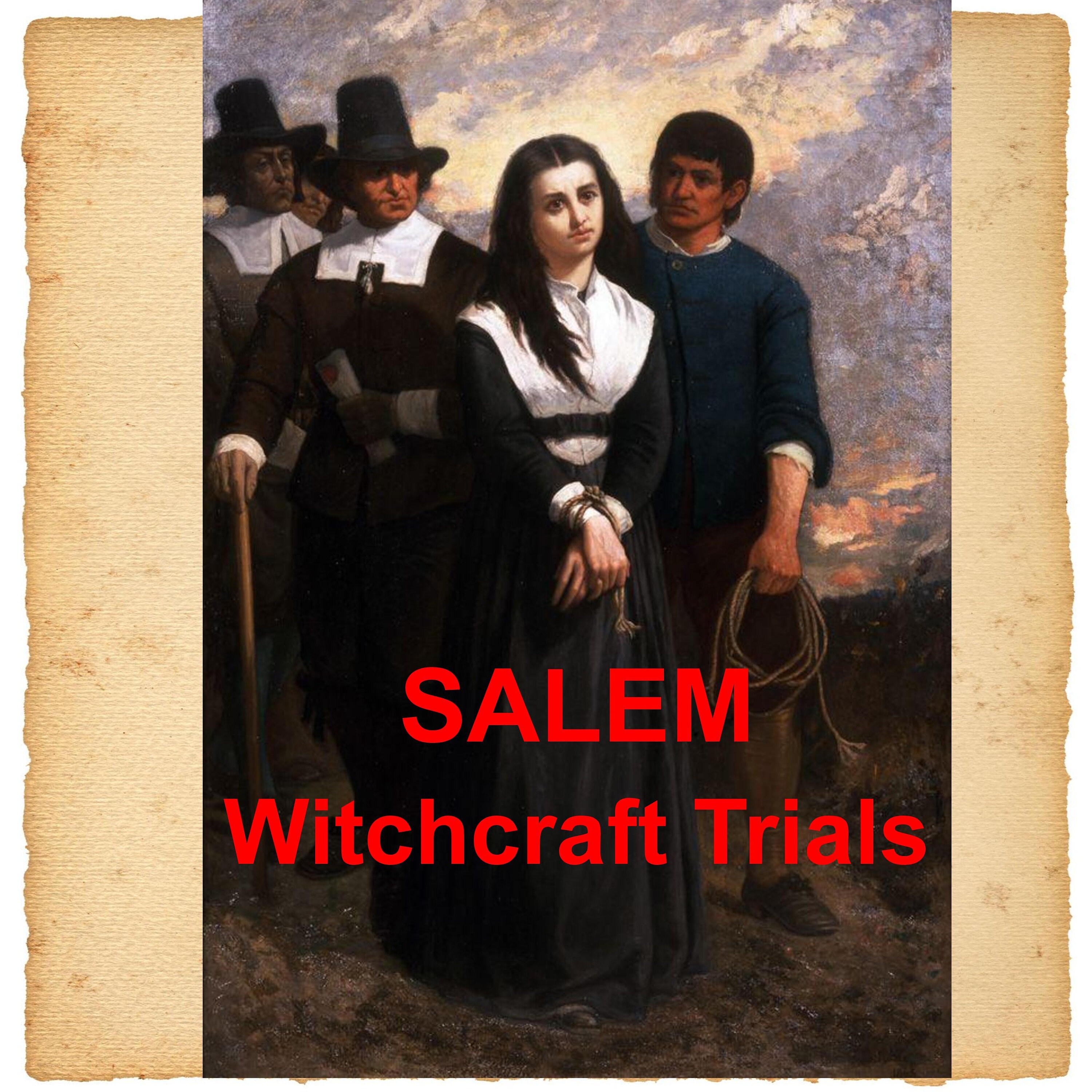 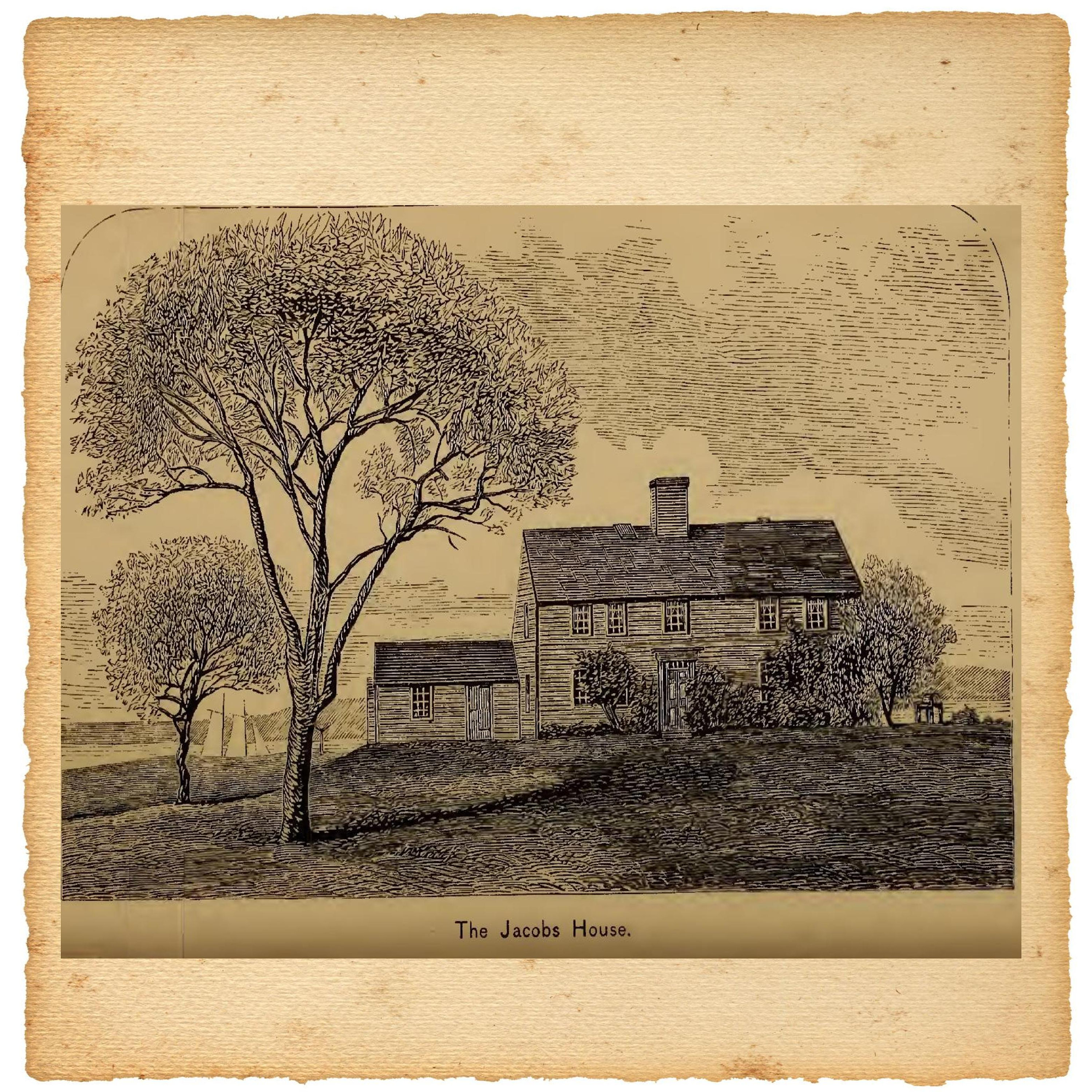 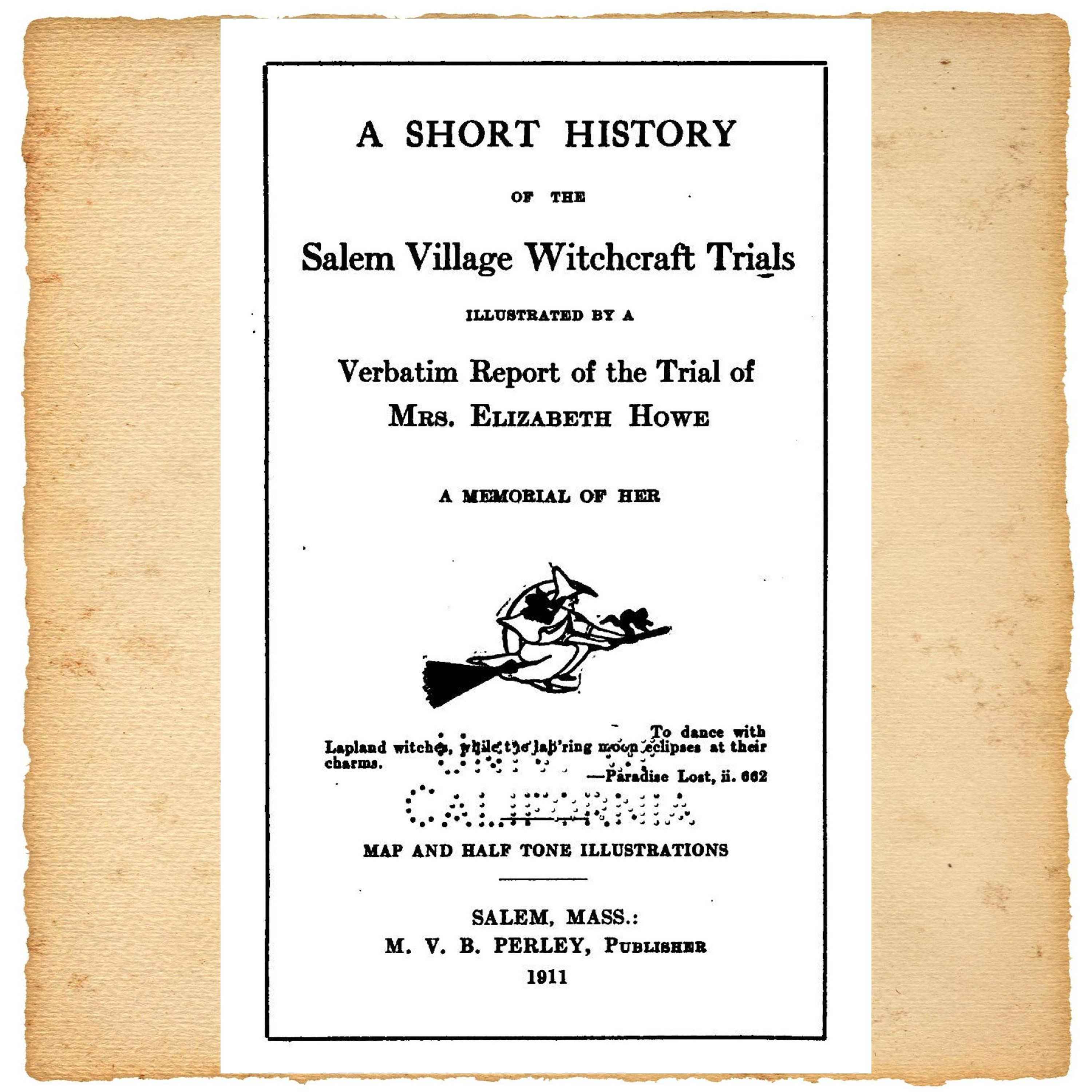 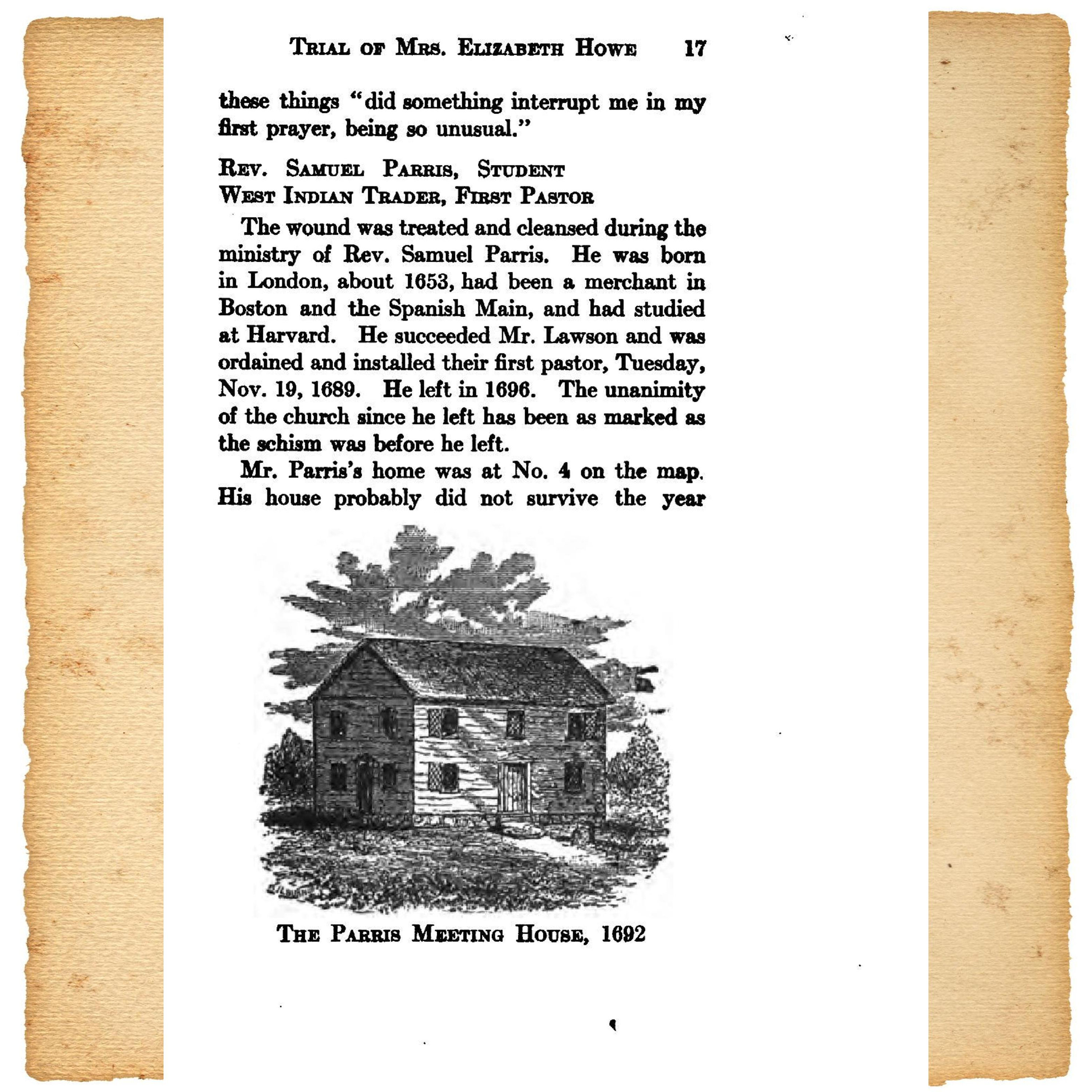 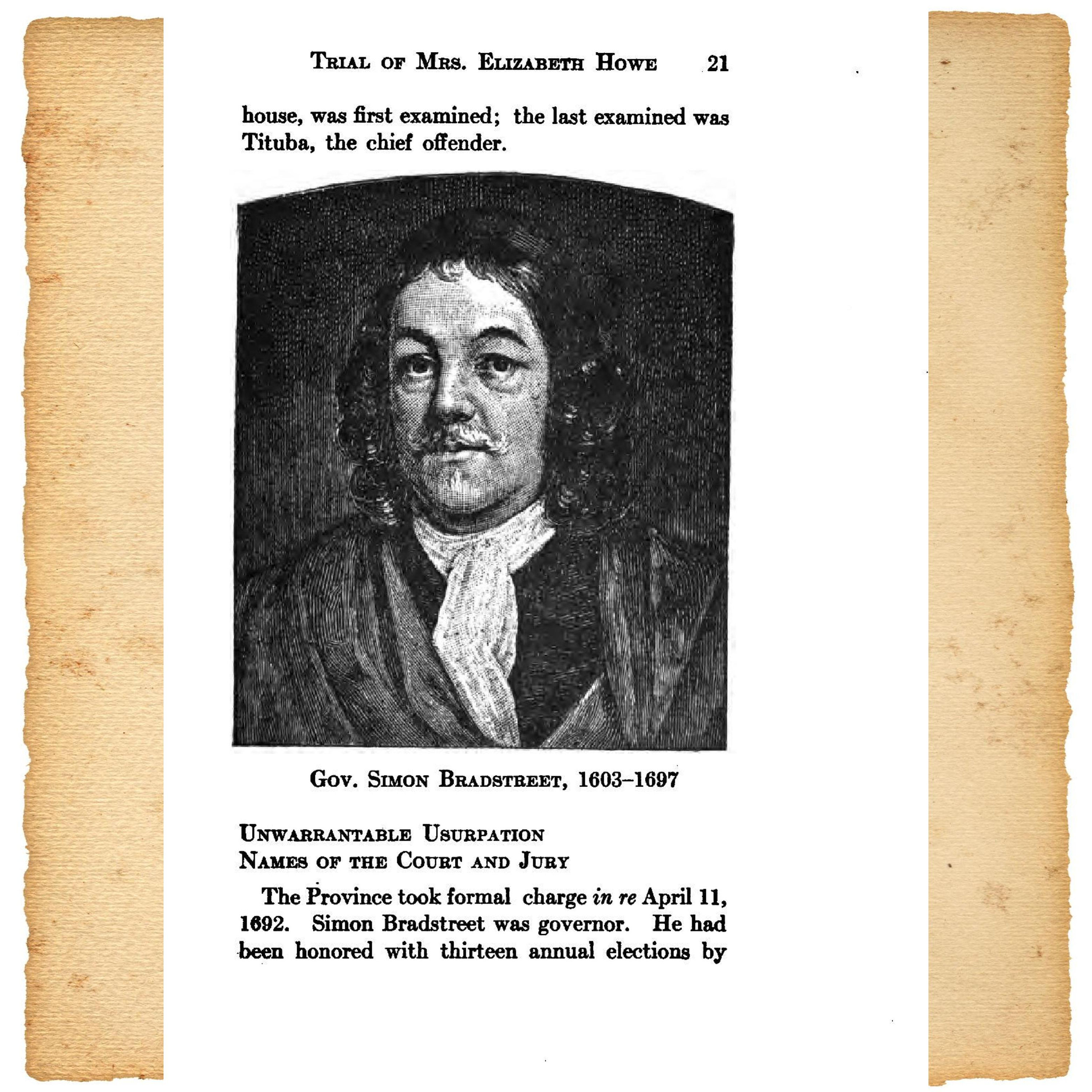 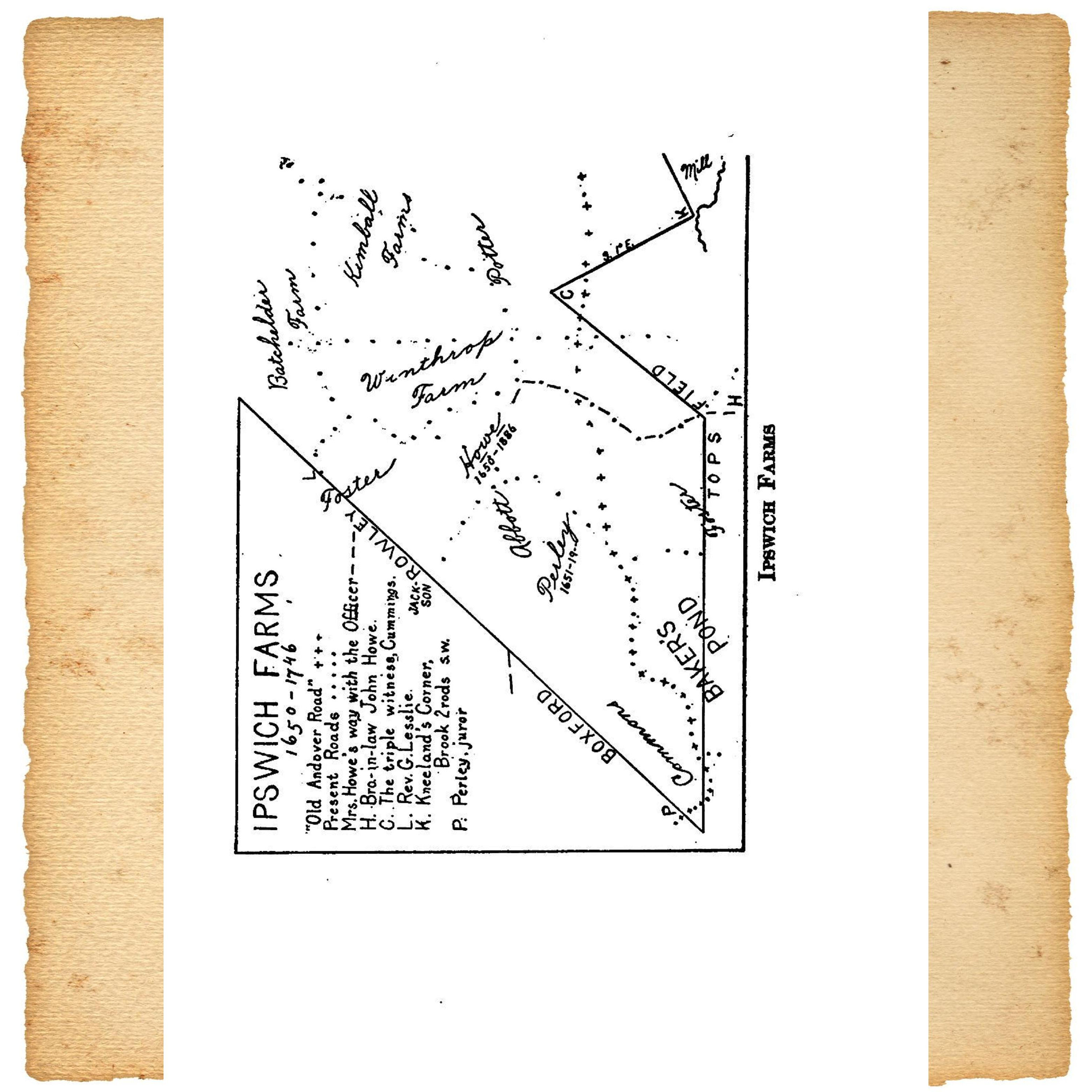 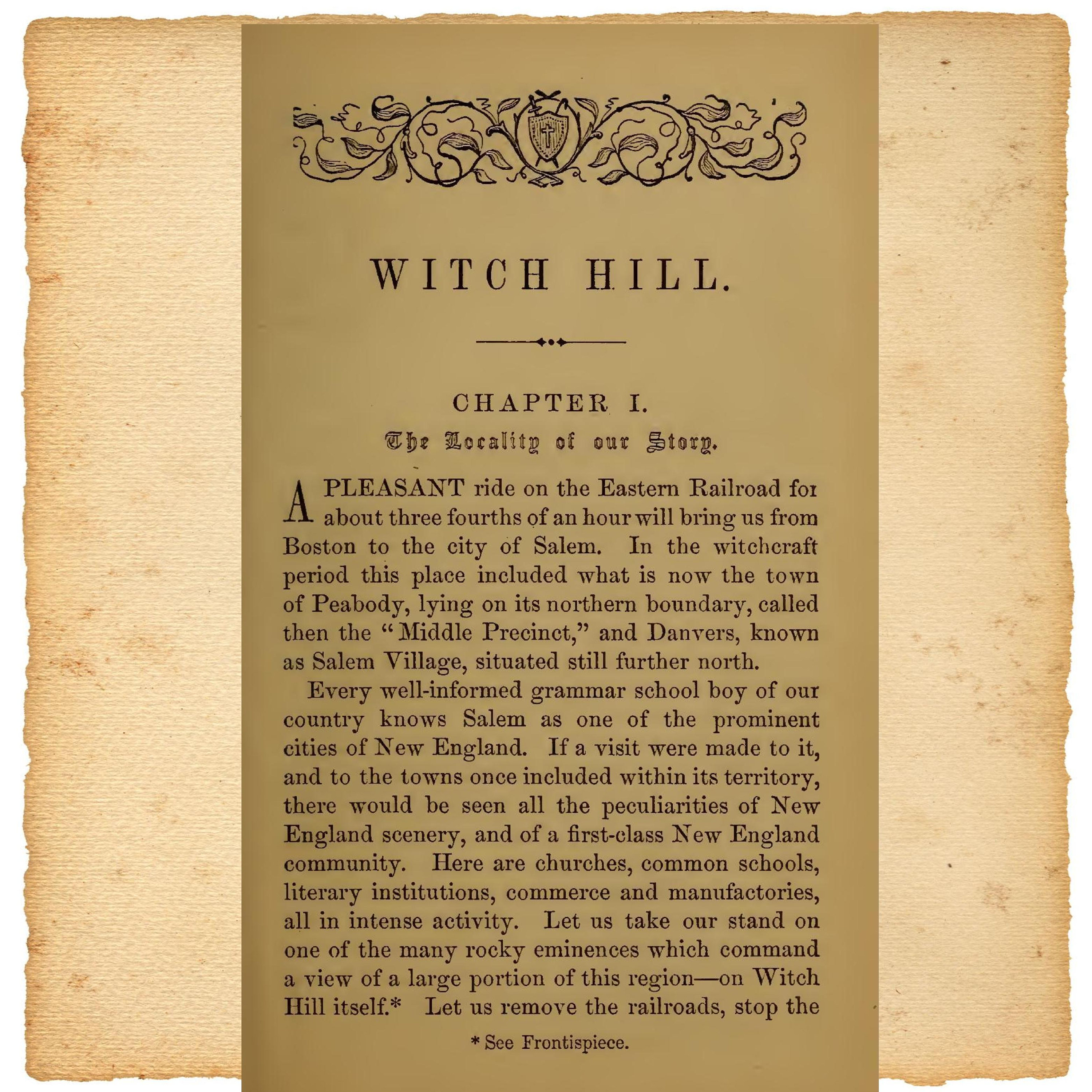 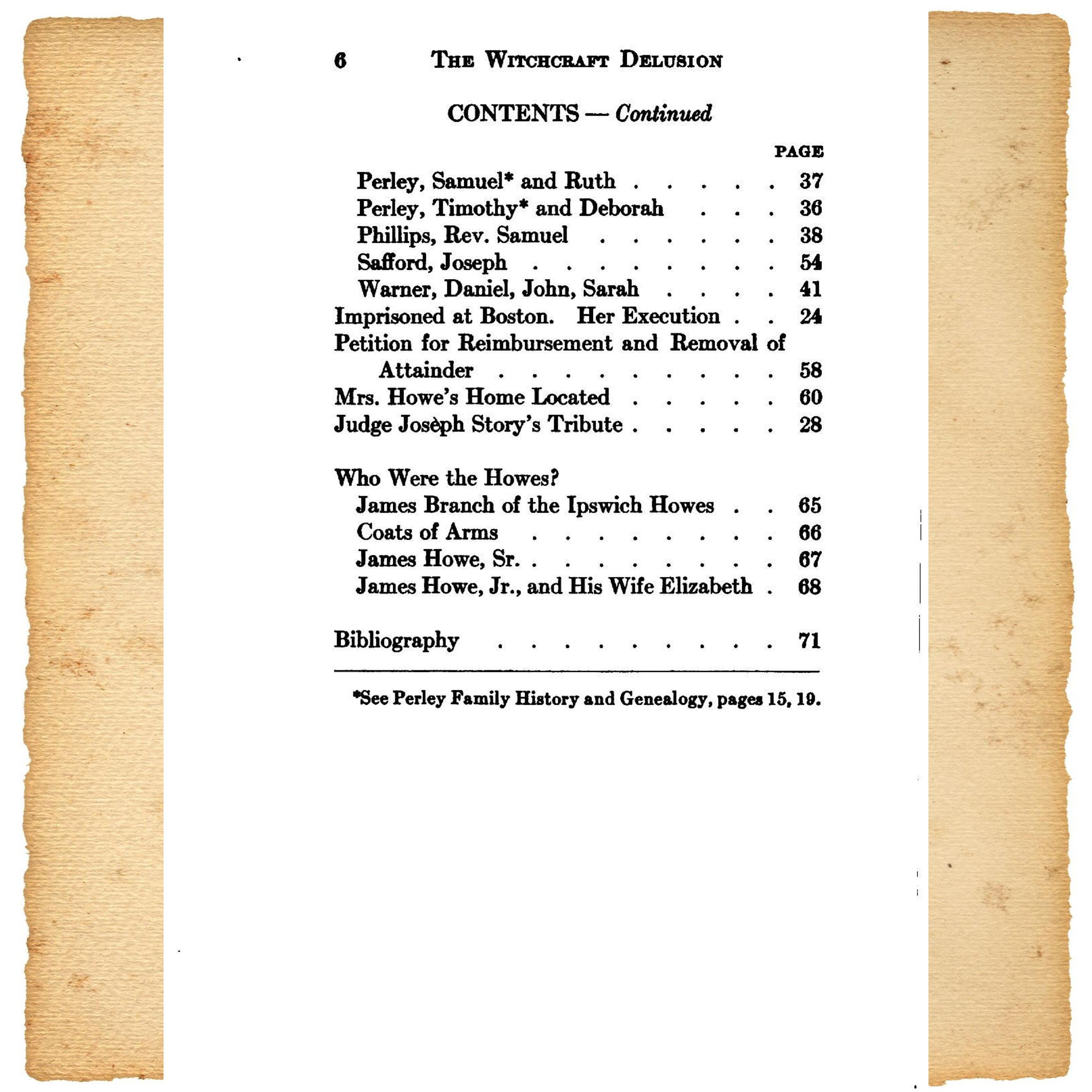 Salem Witch Trials 4 Books About The History Of Salem Witchcraft, Hearings and Prosecutions of Accused and Executed Witches

5
The Salem witch trials were a series of trials and prosecutions of people implicated in witchcraft in Massachusetts between February 1692 and May 1693. More than two hundred people were accused. Thirty were found guilty, and fourteen women and five men were hung. One other man, Giles Corey, was crushed to death for refusing to plead, and five more people perished in jail.

Arrests were made in many towns beyond Salem Village. A Court of Oyer and Terminer conducted the grand juries and trials for this capital crime in 1692, and by a Superior Court of Judicature in 1693, both held in Salem Town, where the hangings also took place. It was the most lethal witch hunt in the history of North America.

This was one of the most notorious cases of mass hysteria. In political rhetoric and popular literature, it has been used as a story about the dangers of isolationism, theological extremism, false allegations, and lapses in due process. It was not unique, but a Colonial American example of the much broader witch trials phenomenon in the early modern age in Europe. Many historians consider the trials' lasting effects of having been highly influential in subsequent United States history.

At the 300th anniversary events in 1992 to commemorate the trials' victims, a park was dedicated in Salem and a memorial in Danvers.