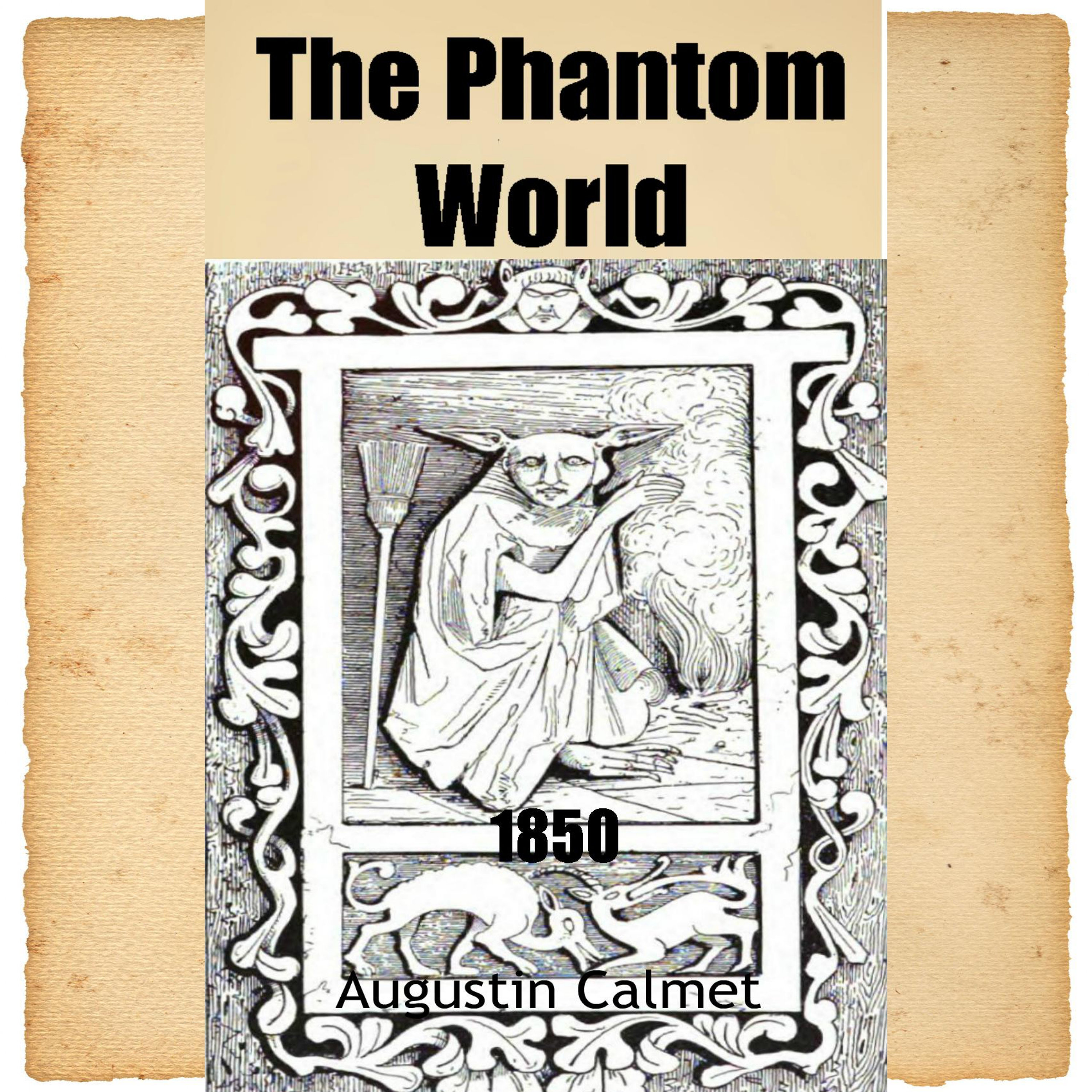 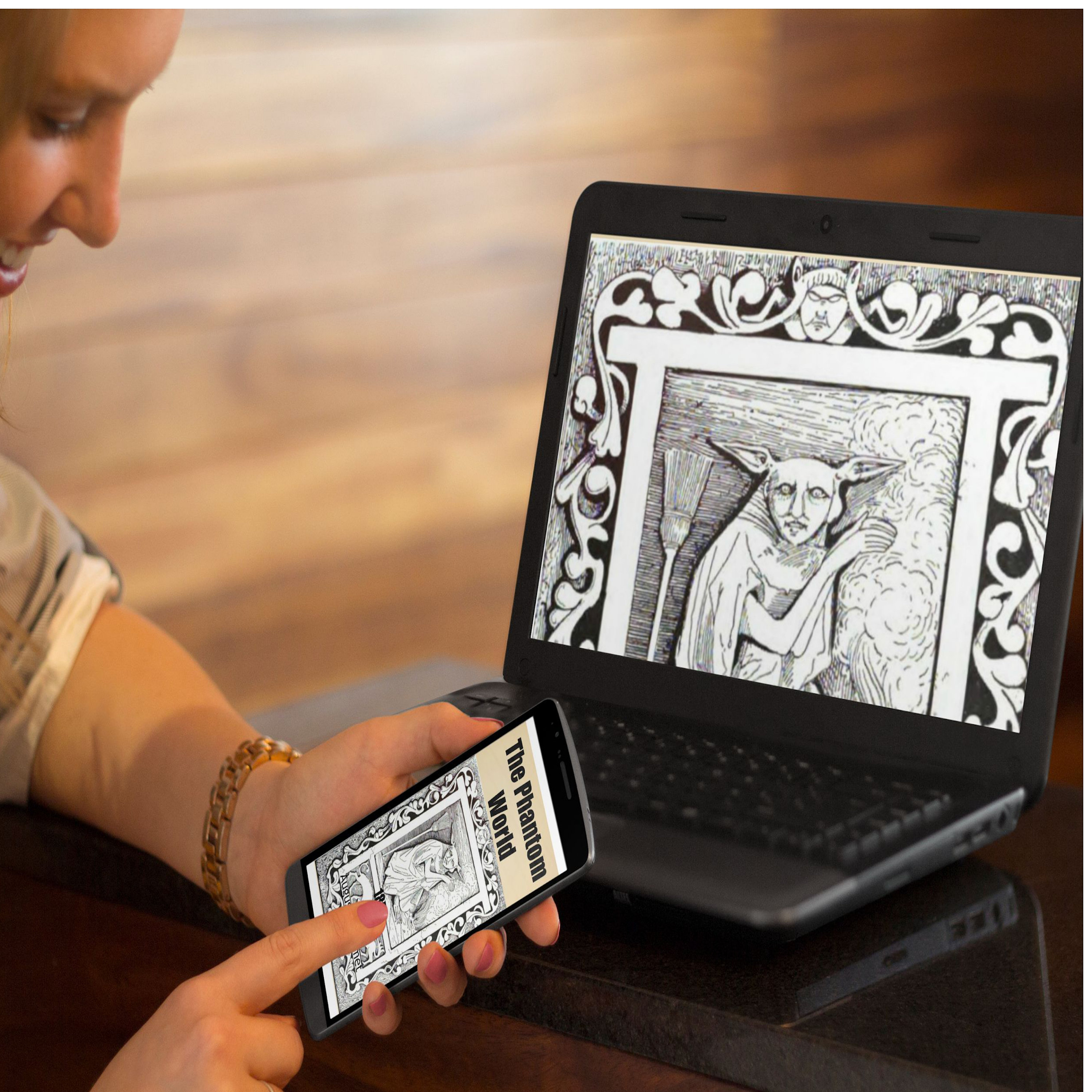 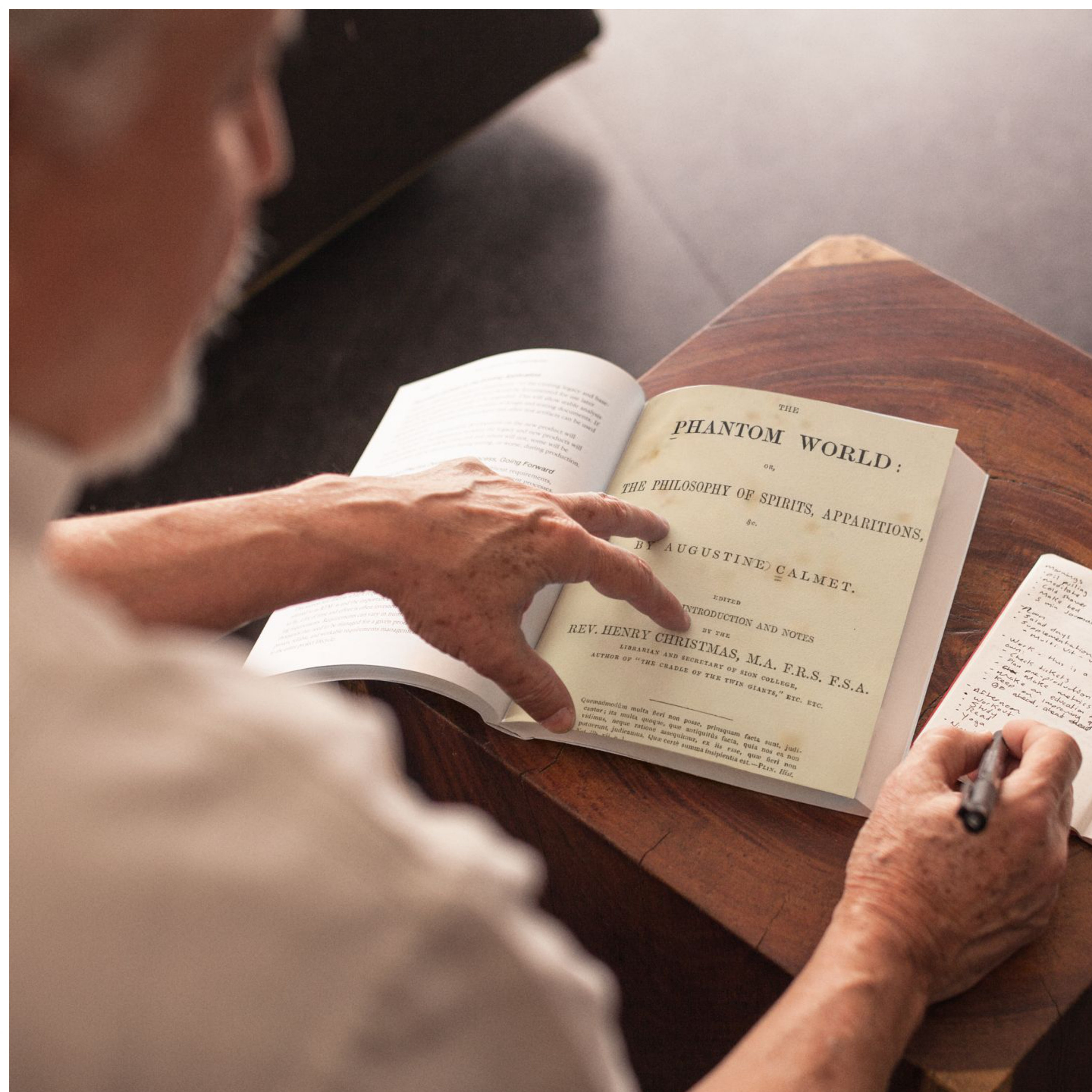 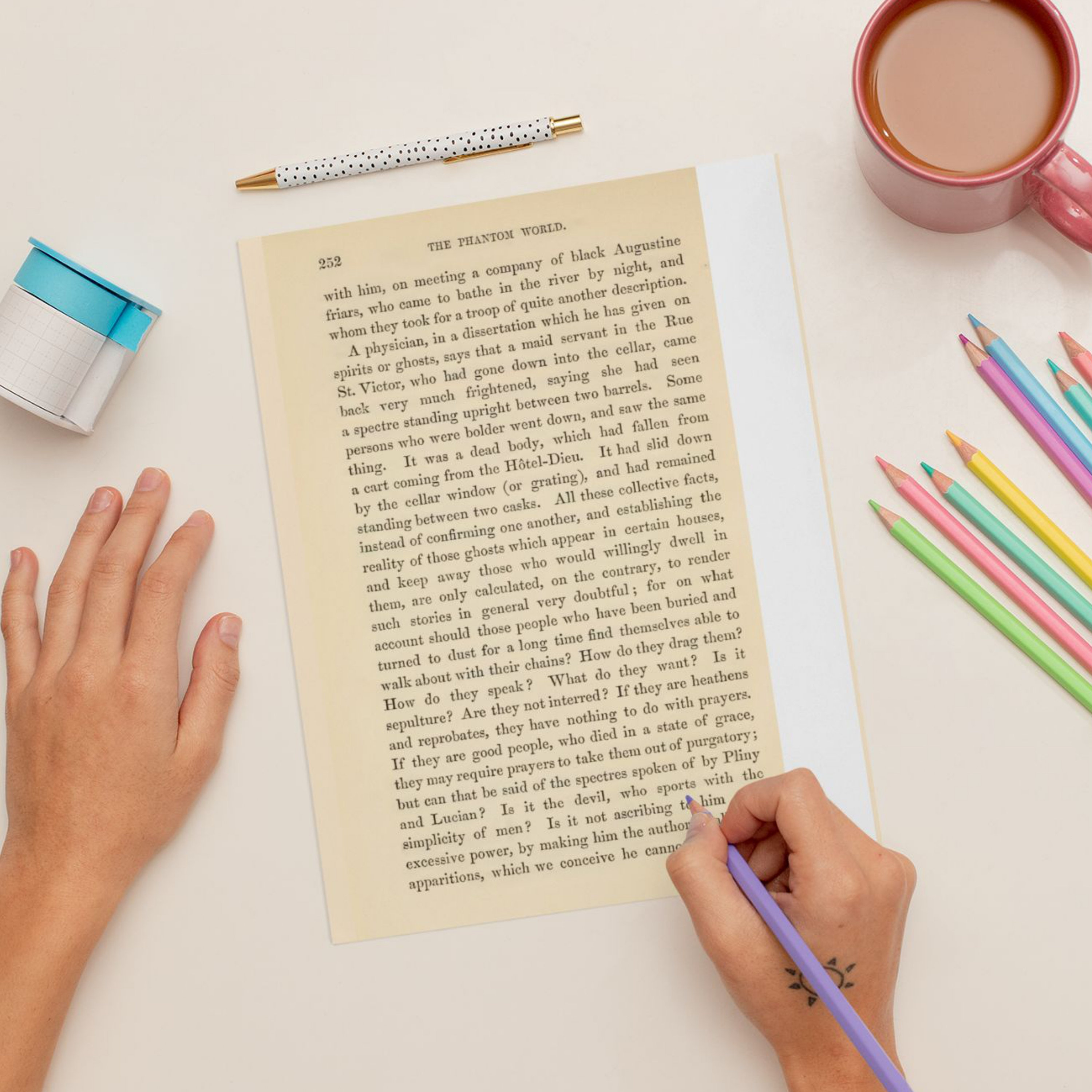 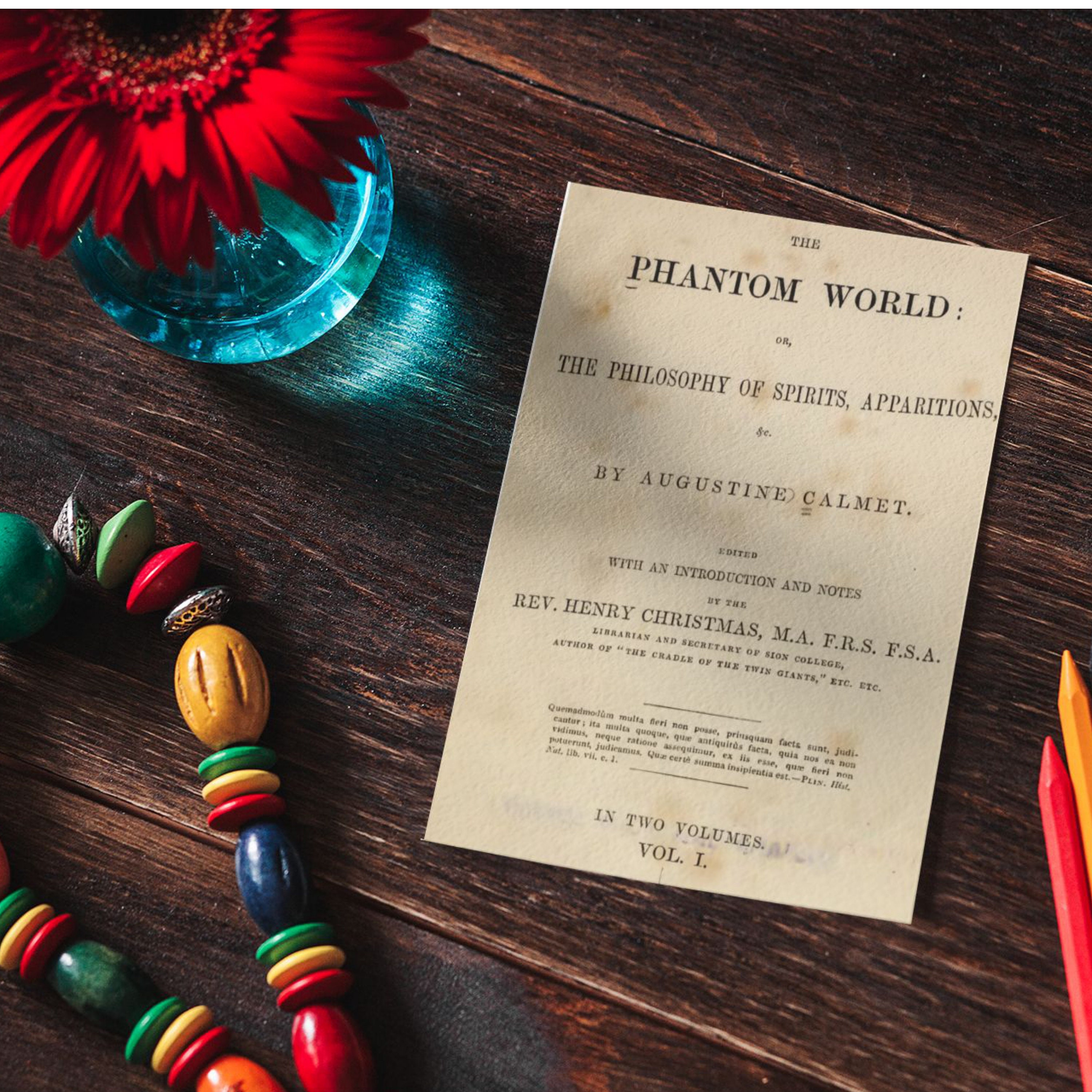 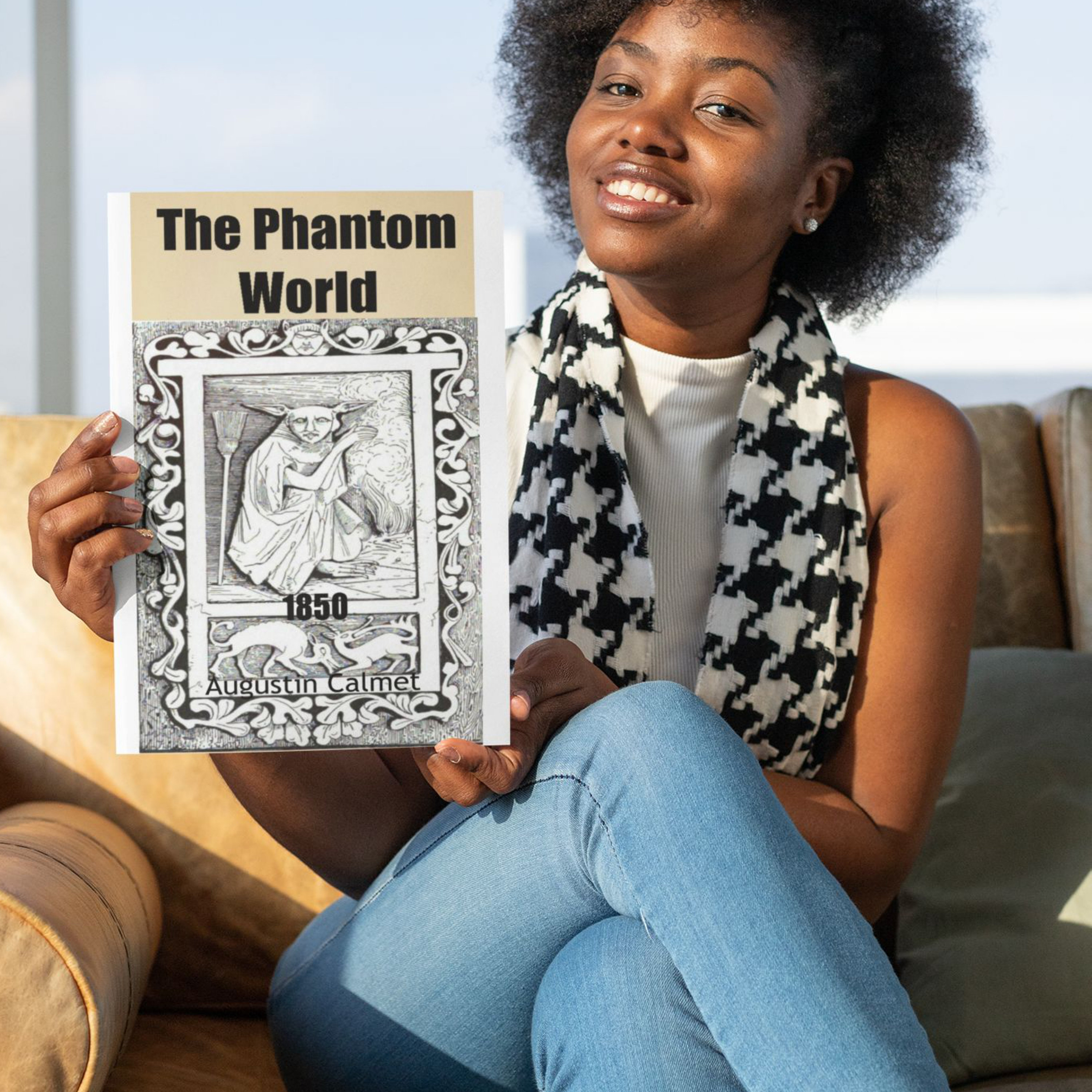 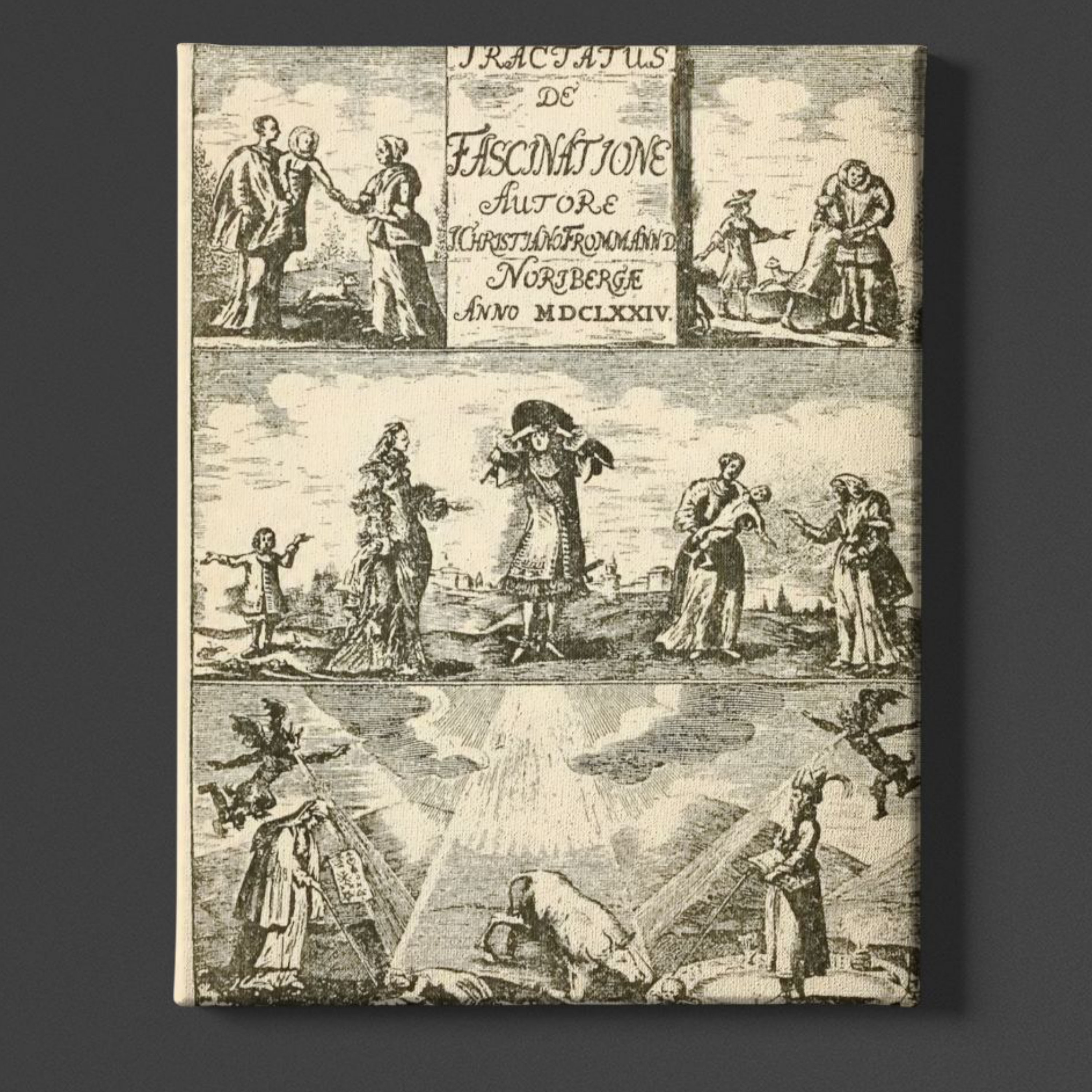 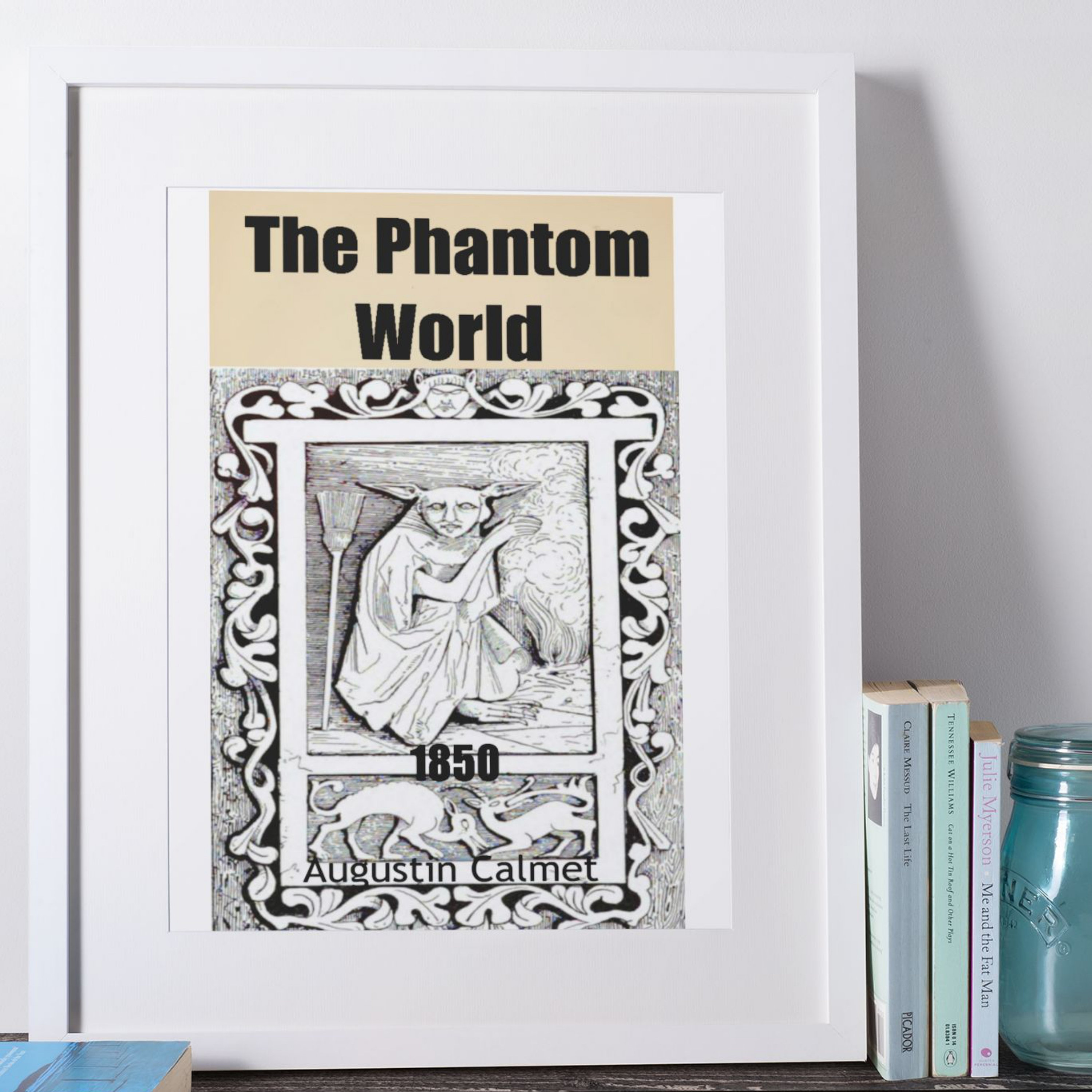 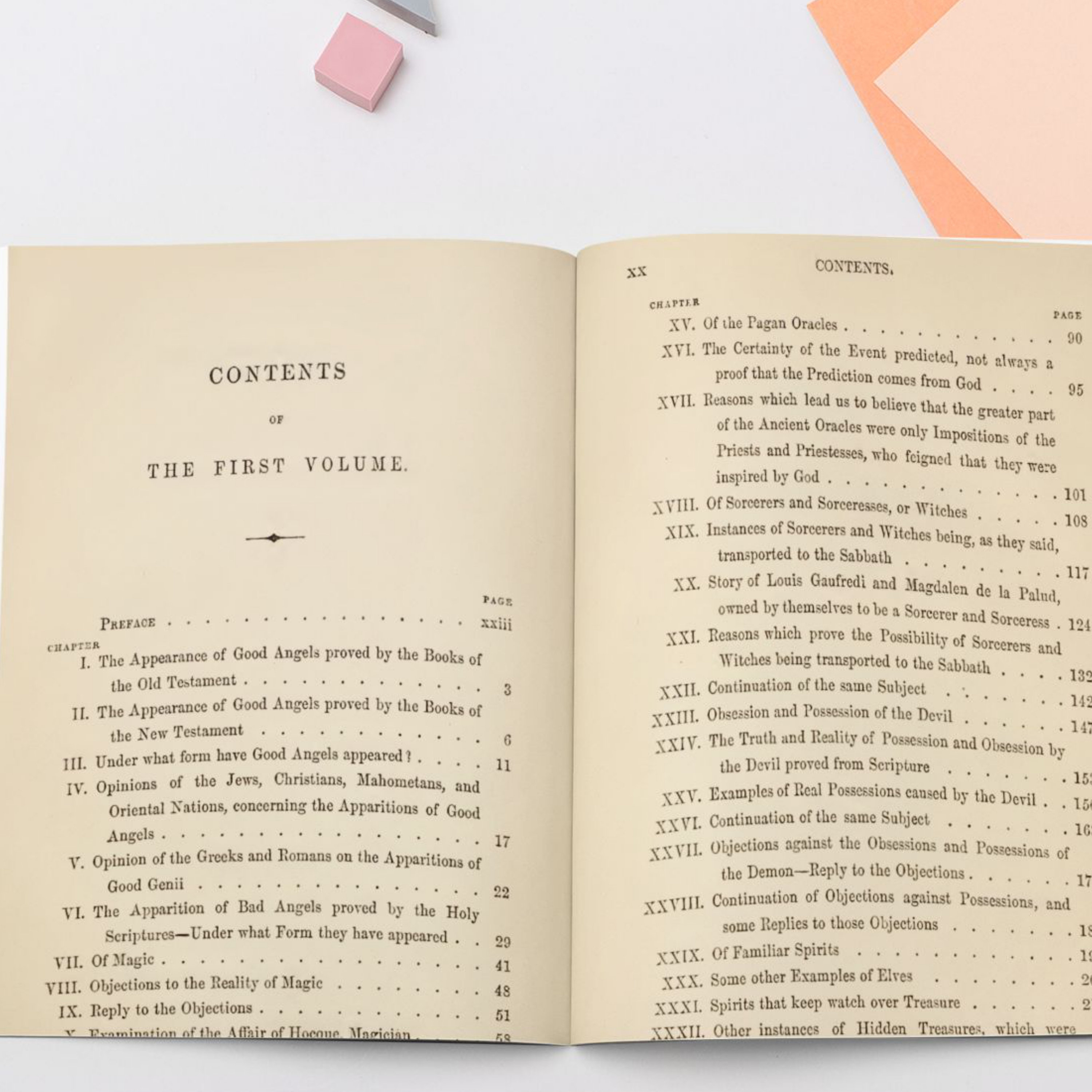 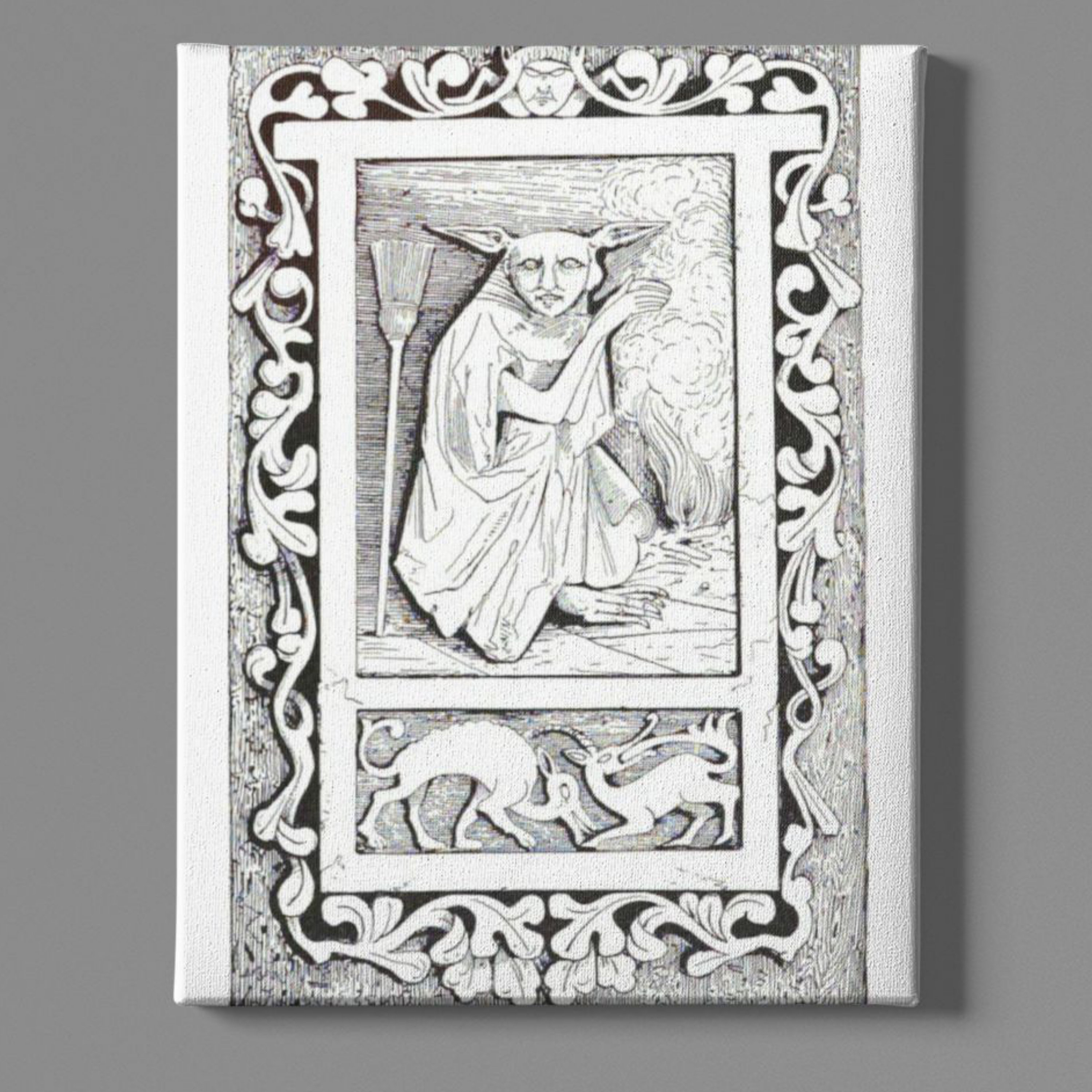 The Phantom World - Vol. I (1850 Edition): The History and Philosophy of Spirits, Apparitions by Augustin Calmet

3
Augustin Calmet's classic work, "The Phantom World", examines a diverse range of supernatural tales and beliefs and attempts to understand the truth behind the stories of good and bad angels, magic, apparitions, vampires, witchcraft, possession by demons, and the dead who come back to life.

Calmet's study of vampirism was set off by streams of vampire reports from Germany and eastern Europe. For all practical purposes, vampirism did not exist in France and was largely unknown until the early eighteenth century. Calmet was impressed with the detail and corroborative testimonies of vampirism incidents coming out of eastern Europe and believed that it was unreasonable to reject them.

Calmet collected as many accounts of vampirism as possible from official reports, newspapers, eyewitness reports, travelogues, and critical pieces from his learned colleagues.

Calmet defined a vampire as a person who had been dead and buried and then returned from the grave to disturb the living by sucking their blood and even causing death. The only remedy for vampirism was to dig up the vampire's body and either sever its head and drive a stake through the chest or burn the body.

Calmet was unable to conclude the various natural explanations that had been offered. He left the whole matter open but seemed to favor the existence of vampires. Noting that " it seems impossible not to subscribe to the belief which prevails in these countries that these apparitions do actually come forth from the graves and that they can produce the terrible effects which are so widely and so positively attributed to them."

Many vintage texts such as this are becoming increasingly scarce and expensive. With this in mind, we are republishing this volume now in an affordable, contemporary, high-quality edition complete with the initial text and artwork.